MVP Vs. Prototype: Which Is Right For Your Business? 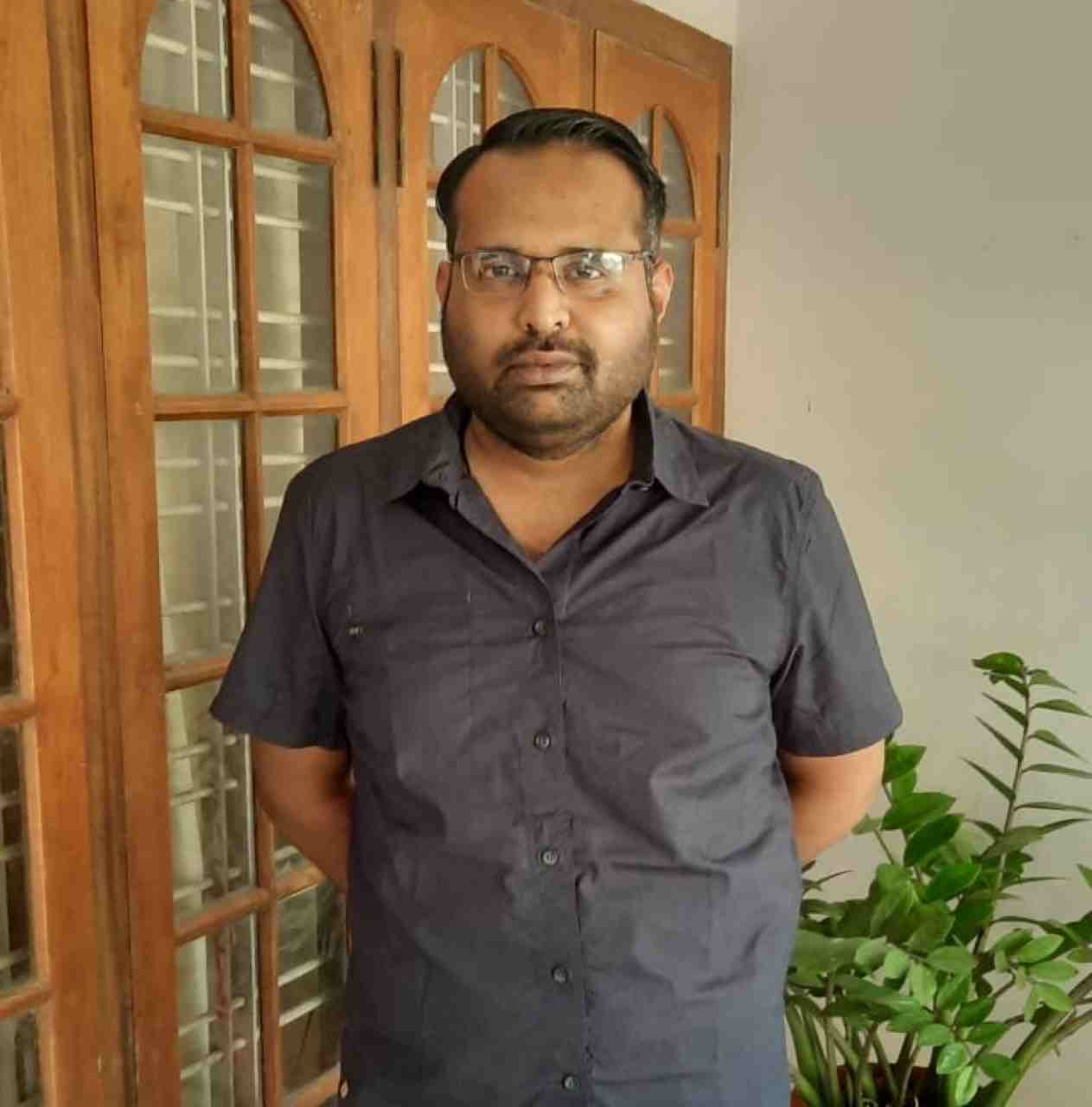 You can use MVP and prototypes to gather feedback from users and determine whether or not your final product delivers the expected outcomes and user experience. These procedures verify the product and quicken and simplify the development procedure.

In theory, MVP and prototype appear relatively identical because both are early, lightweight product versions developed using agile methods. But it's not true.

These product evolution approaches include a few substantial differences. So which method should you pick to ascertain your product assumptions and ideas to get the correct market fit and significant revenue?

Let’s discover this in this article. Learn the critical differences between MVP and prototype and determine which method suits your product development.

What is a Prototype?

Prototypes focus more on the investigation of your ideas than the development of ideas. Prototypes include types such as paper prototypes, sketching, and functional prototypes. These are much faster to create.

And since they don’t possess all the anticipated features, they permit you to spot errors before constructing the real thing. Creating a prototype is as easy as sketches on paper. You can make it with or without code and witness one essential screen, a complicated flow, or all of your product's key features.

The purpose of a prototype is to describe your future application’s fundamental design and attributes without being fully operative. Further, it’s generally used in concurrence with user interviews to obtain feedback from real people.

Users’ responses while operating a prototype will assist you in validating if your application development is on the right path; from either an assertion or a design perspective. Thus, in short, we can say that prototype has the following purposes:

What is an MVP?

A minimum viable product or MVP is the most straightforward version of your product that you release publicly to obtain feedback from your early users. It concentrates mainly on the primary features that provide value.

It is somewhat identical to a prototype but has minimal capabilities and is made available to a selected set of beta users or the general public. As a result, it helps get user input about your applications while providing further information on usage that can't be seen with just a prototype in a user interview.

Several famous applications today started their journeys as MVPs like Dropbox, Groupon, Twitter, Amazon, etc. These platforms underwent considerable modifications, made effective pivots, and arrived where they are today only after entering the market. Further, the purposes of an MVP are:

Critical Differences Between Prototypes and MVP

Sometimes people get confused prototypes with MVPs. While both assists in validating your application idea, they are fundamentally different in terms of why you use them and how you handle them, so look at the following key differences.

You need very little time and effort to build a prototype. Also, you can adapt, alter, and throw ideas away very fast. Thus, it takes only two weeks to 1 month to develop a prototype, depending on your project.

On the other hand, MVP product development needs more effort and resources. It can take about 2 to 6 months to proceed with the MVP development processes.

You can employ a prototype development method when you are sure about the feasibility of your application expansion idea and want to examine the design concept.

Moreover, you can use MVP creation when you’re aware of the technical prospects and the design but desire to validate the product concept before throwing it on the market.

The primary goal of the prototype is to demonstrate the look and sense of the product by verifying design ideas. In distinction, the MVP consists of adequate features to fulfil users’ demands and specify how you can improve a product based on its market demand.

The professional testers and a bunch of targeted customers examine the prototype within your company. In contrast, you develop an MVP to test with a broad range of target customers.

Prototypes are not fully functional with all features; you make them with minimal features. While MVPs are generally entirely operational and include exclusive features though tiniest.

Prototypes can be as easy as drawings on paper or as intricate as an interactive digital model on your mobile. In distinction, you construct MVPs entirely, whether used to deliver the product's core benefit as a web or mobile app or by utilising third-party platforms.

Prototypes are confidential, and MVPs are primarily public.

MVP Vs. Prototype: Which one Should you Select?

Both methods help evaluate a product's feasibility before the development stage. A prototype is a model, while an MVP is a comprehensively functional product with minimum necessary features. Thus, to select the best one for your business, have a look at the following regions of utilisation:

When to Pick a Prototype?

When to Pick MVP?

Moreover, suppose you desire to determine the workability of the design and functionality of your product. In that case, you should build a prototype and MVP in combination, as it’s the only way of obtaining validation and producing an excellent product to satisfy the customer conditions and market preferences.

The most appropriate time to test your product’s features is during the initial stages for enhancing and scaling the whole development procedure. After reading this article, we hope you understood which method can prove good from MVP and prototype for your project.

Thus, if you want to hire a leading software organisation to get an exceptional MVP or prototype for your product at a reasonable cost, get in touch with Noetic IT Services today.

Looking to build an App?

Contact us for a quote
No Strings Attached!
We never share your idea, rest assured, with an NDA 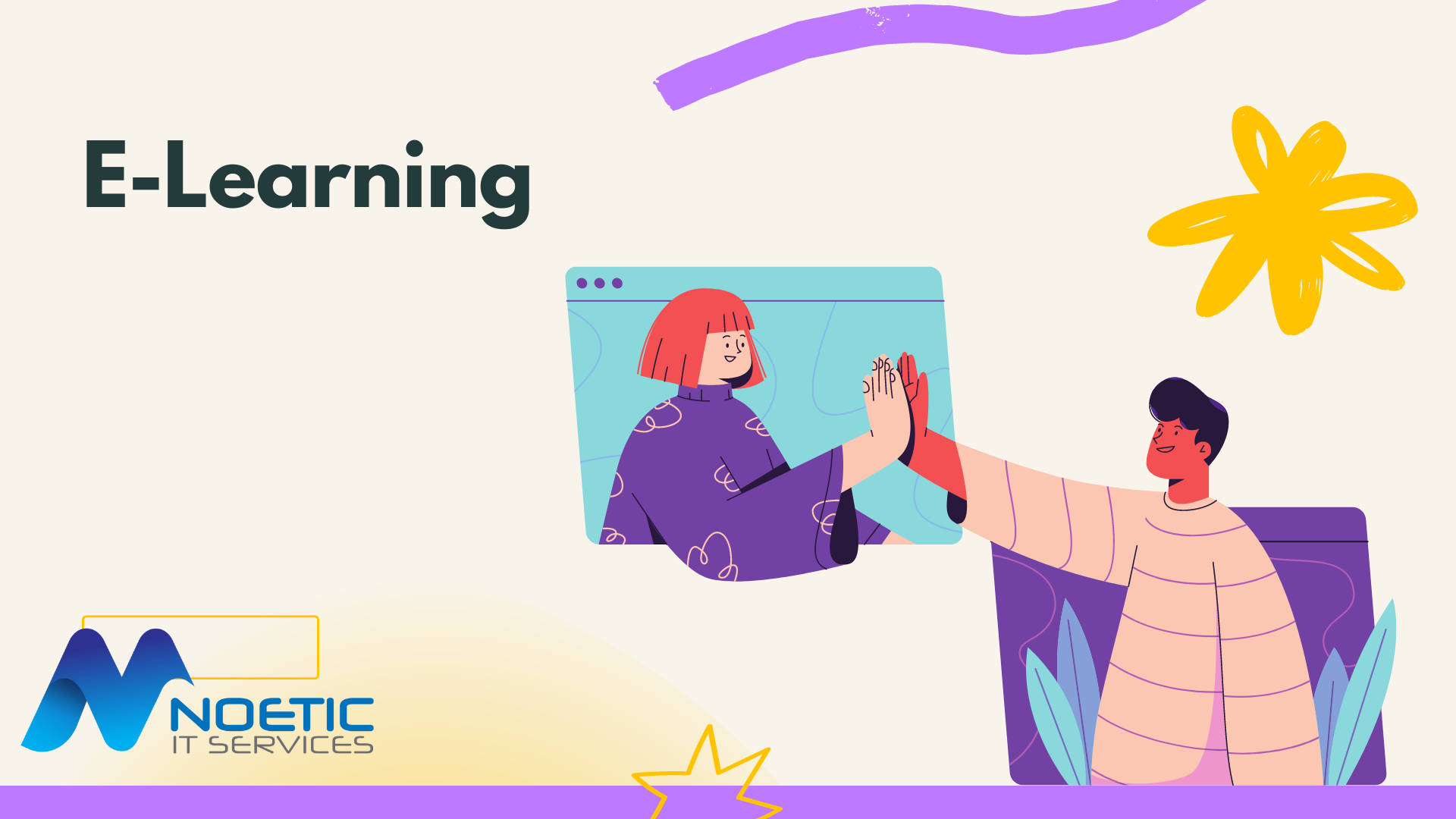 Why Should You Build an E-learning Website
With the educational system down in several places due to the inclement weather, students turn to e-learn...

SaaS Agreements: What They Are and How to Get the Most From Them?
Is your business seeking new SaaS applications? You can handle many elements of your organisation more ef... 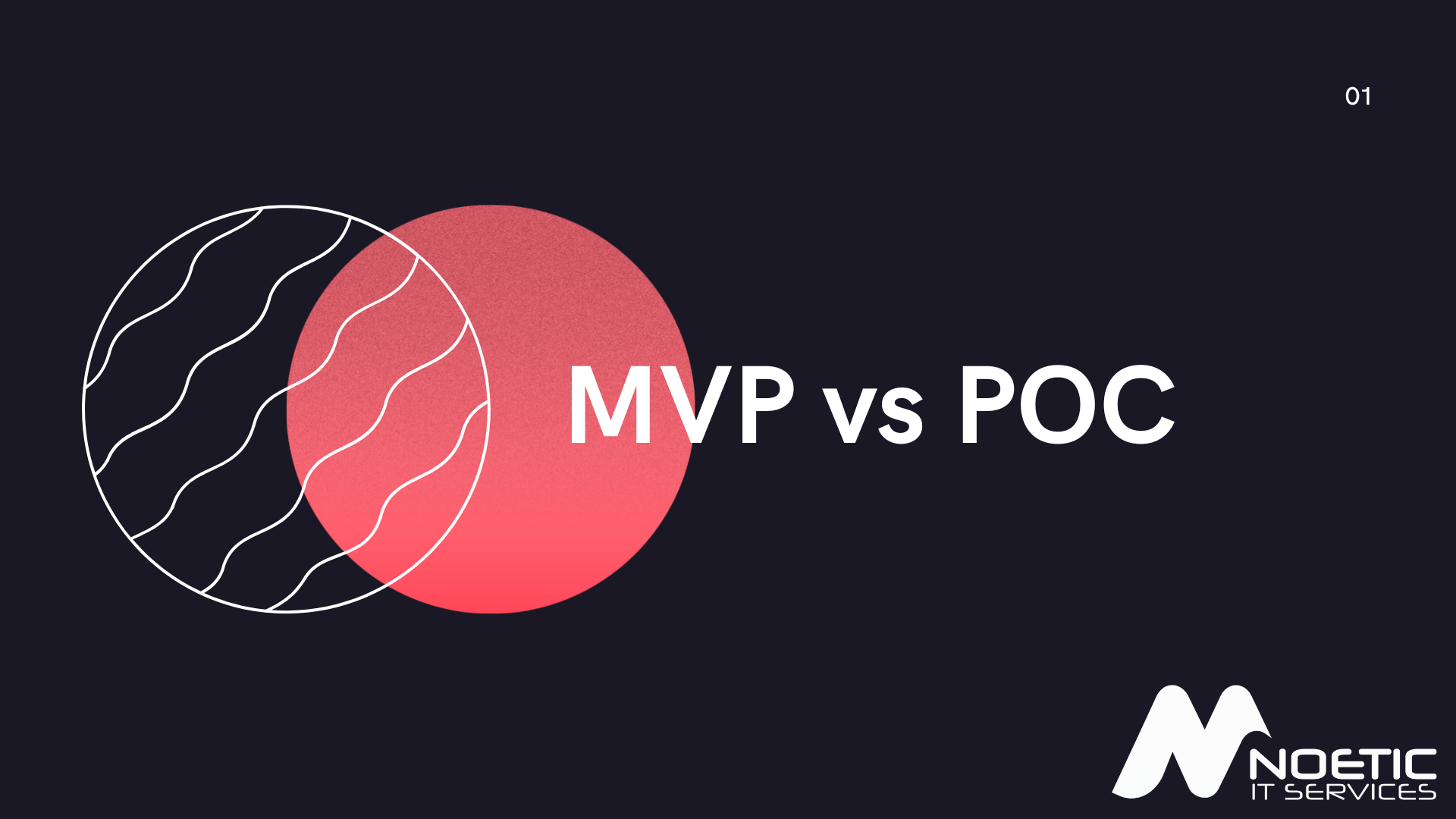 What’s The Difference Between MVP and POC?
What should an organization's strategies be if it wants to succeed? An organization must choose between t...
Ultimate SaaS Development guide -
Build a scalable revenue engine
So, you’ve decided to build your own SaaS application. Great! But what’s next?
How do you move on from here? There’s a lot that goes into building a SaaS platform.
Get a step-by-step process to build Scalable SaaS App.
What will you learn in this guide?

How to identify your users

How to articulate your solution

Scoping the market and your competitors

What features should you have Get your free copy
COMPANY
SUBSIDIARIES
INFORMATION
CONNECT WITH US
Copyright © 2022 Noetic IT Service Pvt.Ltd